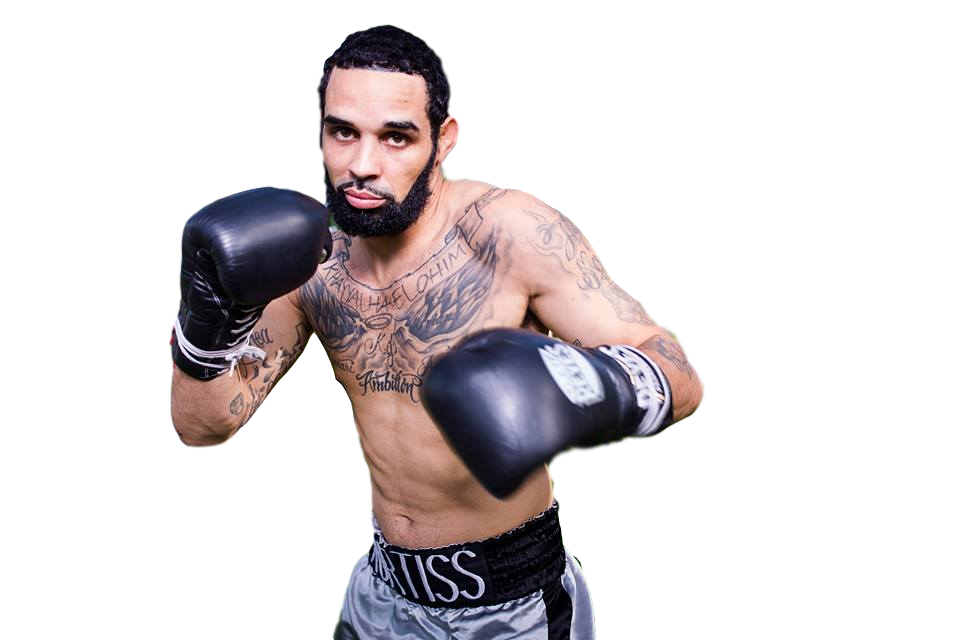 "OOHWEEE!”  are the shouts you’ll hear at any Kurtiss Colvin fight, not only because his moniker is “Mr. OOHWEE” but because the combinations he lands on his opponents cause that exact uncontrollable verbal reaction in any spectator fortunate enough to witness them.

Fighting out of Austin, Texas, 31-year-old Colvin is now primed to make it to the big time in the Middleweight division.  His brash and antagonistic style of boxing frequently causes his opponents to lose their composure and over commit allowing Colvin to take advantage with quick, hard, and accurate combinations.  His step up in class of opponent and number of rounds should see Colvin to the national stage very soon to make his impression felt.


Warning: count(): Parameter must be an array or an object that implements Countable in /home/nextfightup/public_html/templates/t3_bs3_blank/html/com_k2/templates/default/item.php on line 250